﻿﻿﻿﻿﻿﻿ Fish Health Management | FACULTY OF VETERINARY MEDICINE
OPERATION HOURS FOR THE REGISTRATION SERVICES UNIVERSITY VETERINARY HOSPITAL EID AL-FITR 2020
Kindly be informed that the Operation Hours for the registration services of Outpatient Treatment to Small Animal and Large Animal, Avian & Exotics will be closed on May 22, 2020 until May 27, 2020 for the celebrate EID Al-Fitr 2020 and will operate as usual on 28 May 2020

Fish is a major component of the average Malaysian diet and the per capita consumption of fish in 2010 amounted to 49kg, which was three times the 2005 global average of 16.4kg. Hence, the aquaculture industry is one of the fastest agriculture based growing industry which has expanded 228% over 2001 - 2010, and currently provides 29% of total table fish supply. 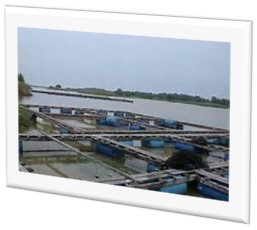 Fish production in Malaysia is targeted to reach 790,000 tonnes by 2020, at which point it is expected to constitute 41% of national fish supply. However, the industry is plagued by disease problems which are manifested by the indiscriminate use of antibiotics, which led to rejection of several export consignments and severe financial losses to the farmers and the industry.

In 2010, EU imposed a ban on import of aquaculture commodities from Malaysia due to lack of proper quality control system which included lack of proper fish health management. Furthermore, due to the severe disease problems, the shrimp industry had to introduce a new species as a substitute to the indigenous Penaeus monodon that was not performing well. Thus fish/shrimp health management need a holistic approach for sustainable development of the industry with input from various experts.

The fish health research areas will focus on the surveillance, molecular diagnosis and immunomodulation by the following team of experts. 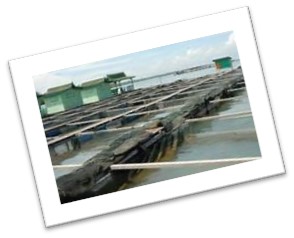