The presentation of the award was made during the recently-concluded World Veterinary Poultry Association (WVPA) meeting which took place in the Philippines.

Prof. Dr. Mohd Hair is the second individual to have won the award which was introduced in 2015. It is presented to poultry veterinarians or aviant health scientists for their outstanding contributions in the field of innovation in poultry vaccination.

Expressing his gratitude over his achievement, Prof. Dr. Mohd Hair said he did not expect to win the award.

“This award is actually an international recognition for scientists in this region for their contributions in their research, development and product commercialization for the benefit of the global community,” he said in an interview here. Meanwhile, WVPA President was quoted as saying that: “ we have a worthy winner for this year’s award. It's Prof Hair”

Infectious bursal disease is an acute, highly contagious viral infection in chickens. It causes high mortality as well as immunosuppression in chickens. Once infected with this disease and not treated, the chickens will be susceptible to other infections and subsequently, die.

Prof. Hair also said the bursal disease virus which is highly virulent, first made its appearance in the world in the 1980s while in Asia, it was in 1990, and the vaccines available during the period did not give much protection to the chickens, thus the need for new vaccines.

He added that the Bursal Disease Vaccine or MyVAC UPM93 was developed in 1993 and commercialized in 2005. The vaccine only needed to be mixed with the chickens’ drink water.

The vaccine is also sold in Vietnam.

In 2015, the MyHatch UPM 93 IBD Vaccine was commercialized with a vaccination practice held at chicken nurseries whereby vaccination was carried out on the first day the chickens were hatched; a highly effective chicken vaccination exercise.

In further developing IBD Vaccine, he said a research is currently being carried out to produce a new generation of vaccines such as recombinant, reverse genetic and transgenic plant vaccines.

He also said the research had reached the laboratory stage before it is extended to the farms. – UPM 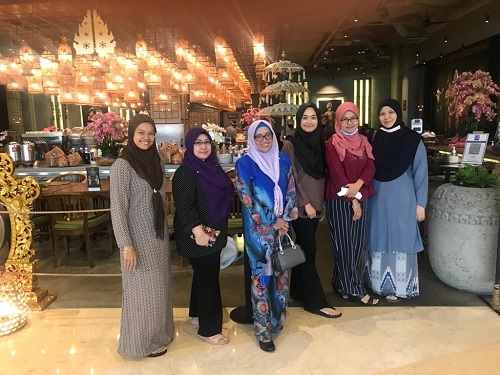 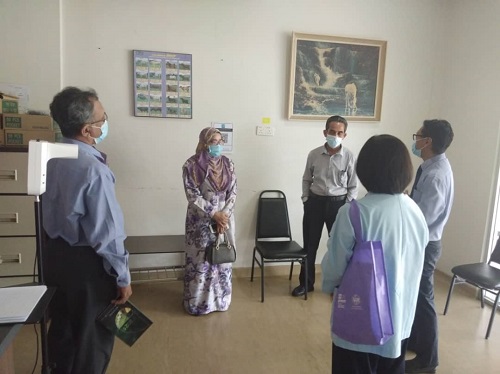